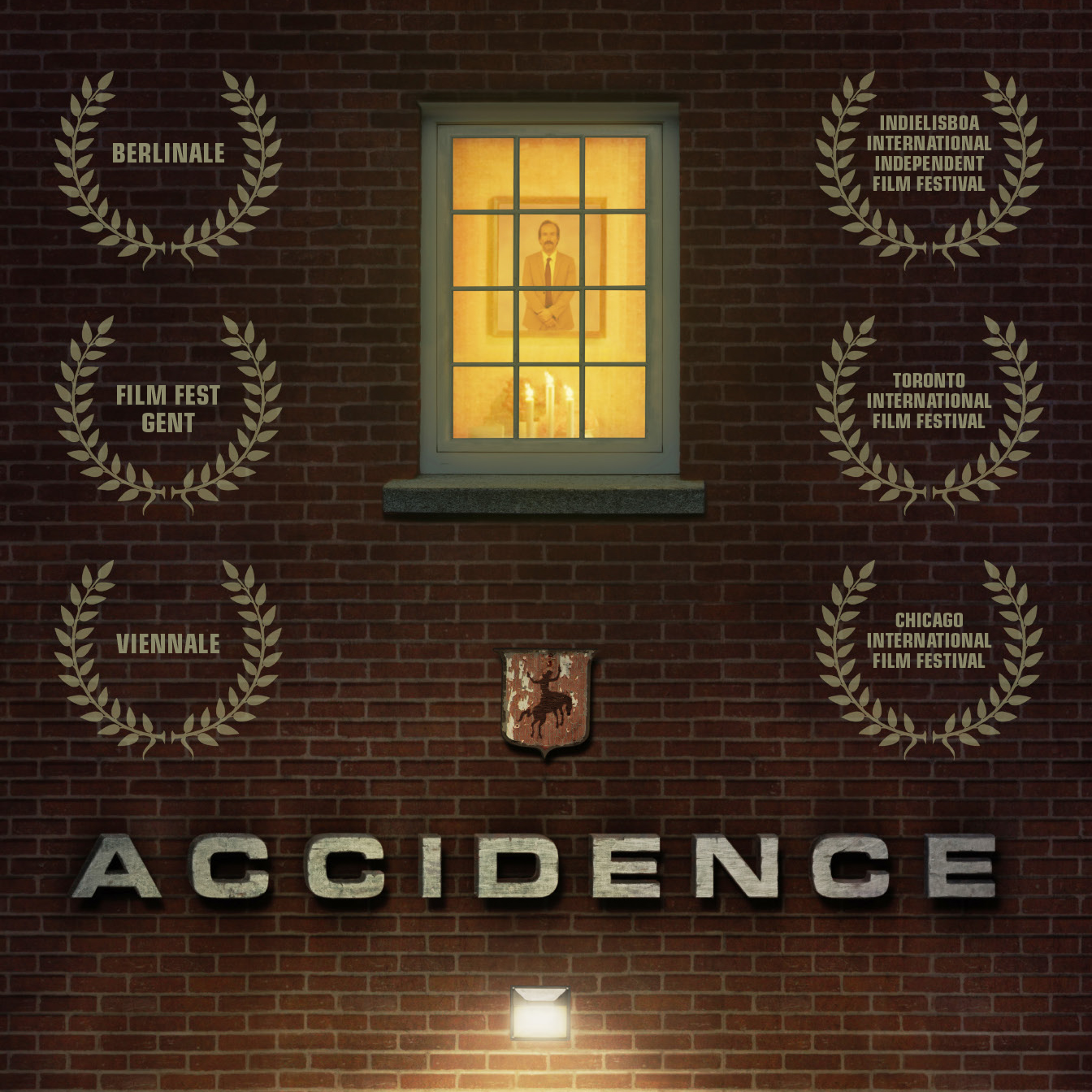 Accidence, shown at The Toronto International Film Festival and Cannes, is now part of the legendary Criterion Collection channel! Directed by Guy Maddin, Evan Johnson and Galen Johnson, Accidence is a perfect cohesion of visuals and sounds, with music by Ensign Broderick.

The mesmerizing 9 minute, one-shot film is a murder-mystery ballet of characters co-existing in a story seen from the perspective of a Hitchcock hero — the ultimate in voyeur viewing.