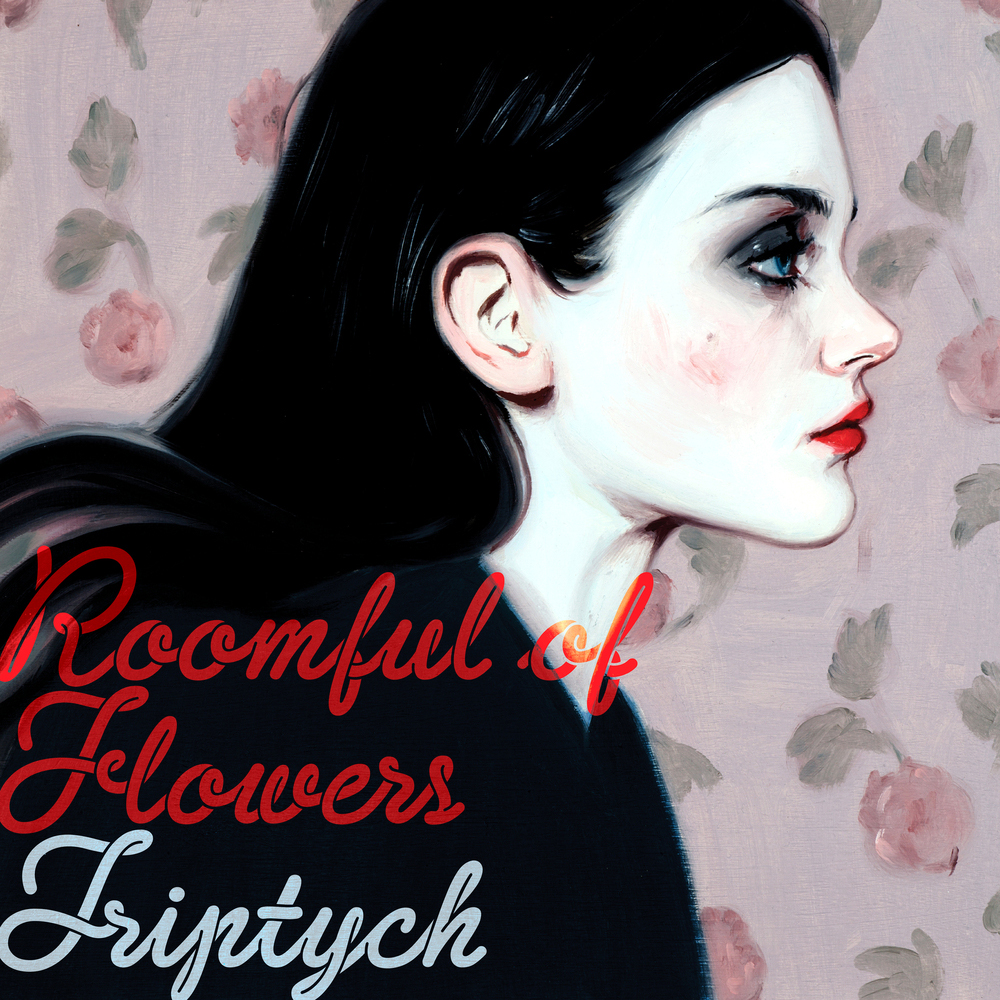 After a sweltering summer of hot days, and hotter nights, filled with dance moves and gritty grooves supplied by Ensign Broderick’s four archival albums (Feast of Panthers, Ranger, Beauty Nor Ashes, Only Love Remains), the high-art rocker releases Roomful of Flowers, his third instalment in his triptych series.

Roomful of Flowers delves deep into the sweat and sounds of a swirling sexiness, descending into dark disco and rising again to higher tones and altitudes with alternate lyrics and versional visions.

Stream it, buy it, love it via your favourite platform here. 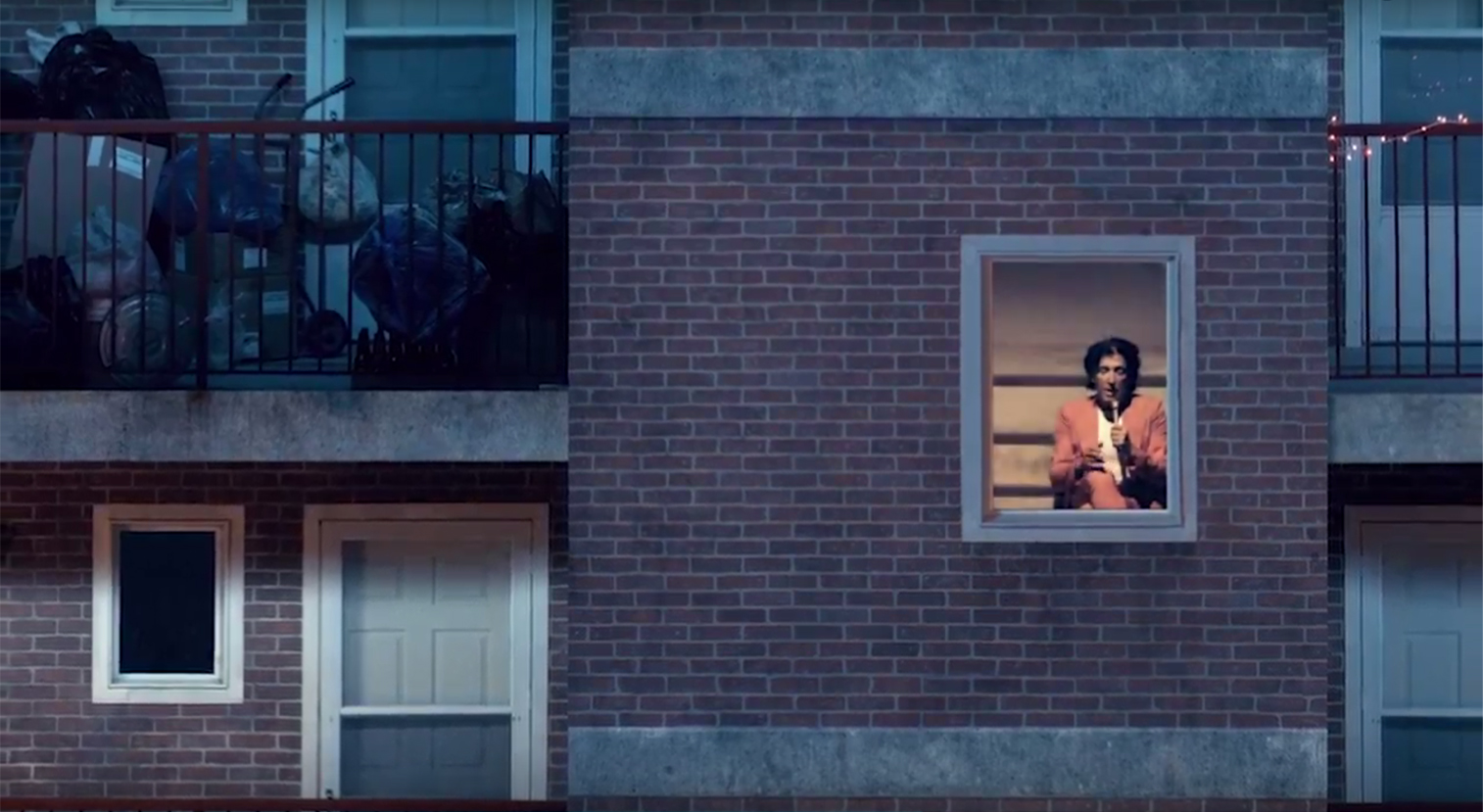 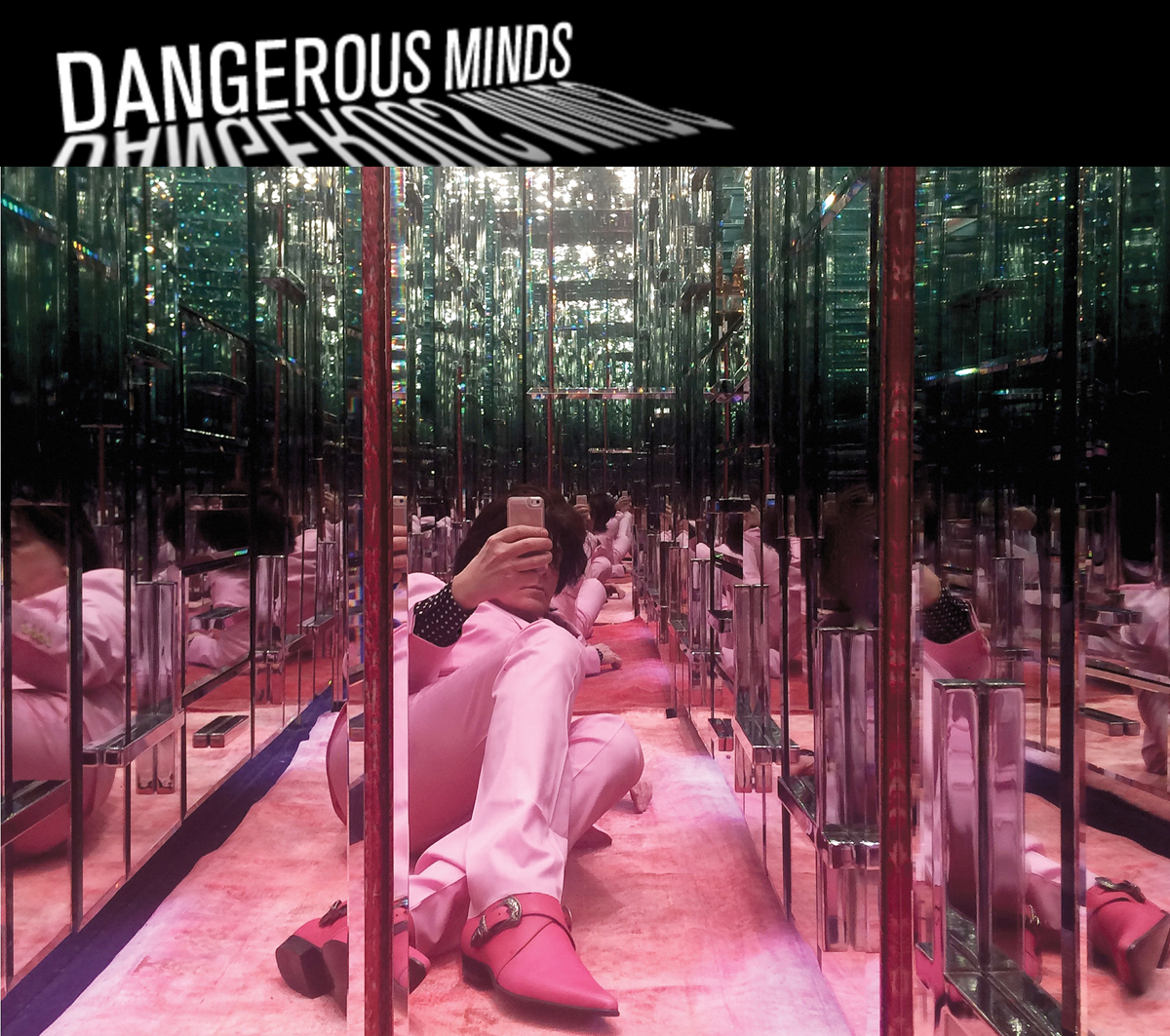 “There’s an abundance of strong material on the records, which feature glam tracks, new romantic-style synth-pop, string-enriched ballads, and straight-up rockers. His baritone is reminiscent of David Bowie, Scott Walker, Nick Cave, and, notably, Bryan Ferry, but has its own distinct flavor.” – Dangerous Minds

Since Ensign Broderick made his solo debut with Feast of Panthers in March, the Toronto-based pianist/composer has released three additional full-length albums, including Beauty Nor Ashes, Ranger and Only Love Remains, all available to stream here.

Interrelated and intertwined, these offerings explore concept and process while showing the vast panorama of Ensign Broderick’s influences, from opera to new wave, anime to runway couture, glam rock to desert noir.

Only Love Remains is the fourth and final archival album to be released before his new album, Bloodcrush, arrives this fall. 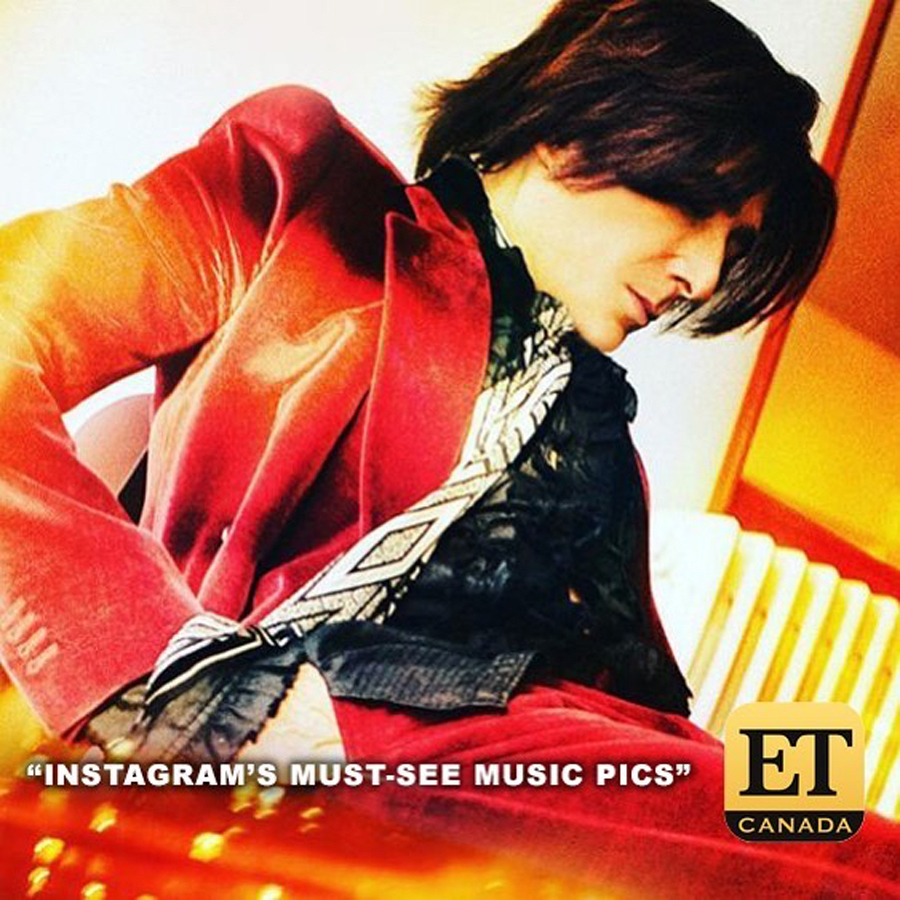 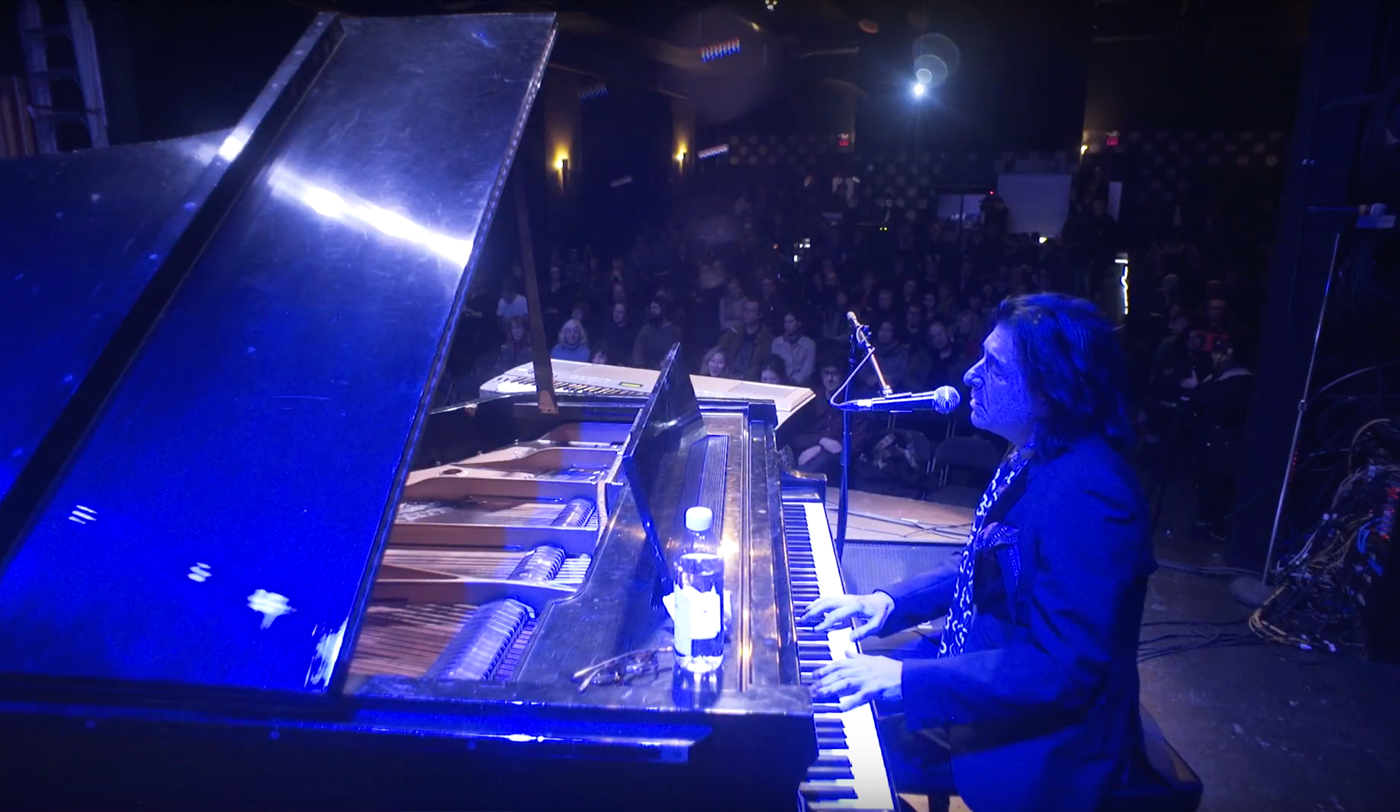 Join Ensign Broderick on May 29 for a special Albums Release Party at Gallery 345 (Sorauren Ave) in Toronto.

This special event celebrates the release of his mind-bogglingly expansive and intertwined first four new albums (with many more to come). Since launching his solo career only six months ago, Ensign Broderick has performed in Tokyo, Vancouver, Toronto, Winnipeg and Austin and premiered a short film directed by Guy Maddin in Berlin, currently showing in Cannes.

The performance May 29 at Gallery 345 includes a string quintet and a private screening of ACCIDENCE, by Guy Maddin.

Get your tickets here. 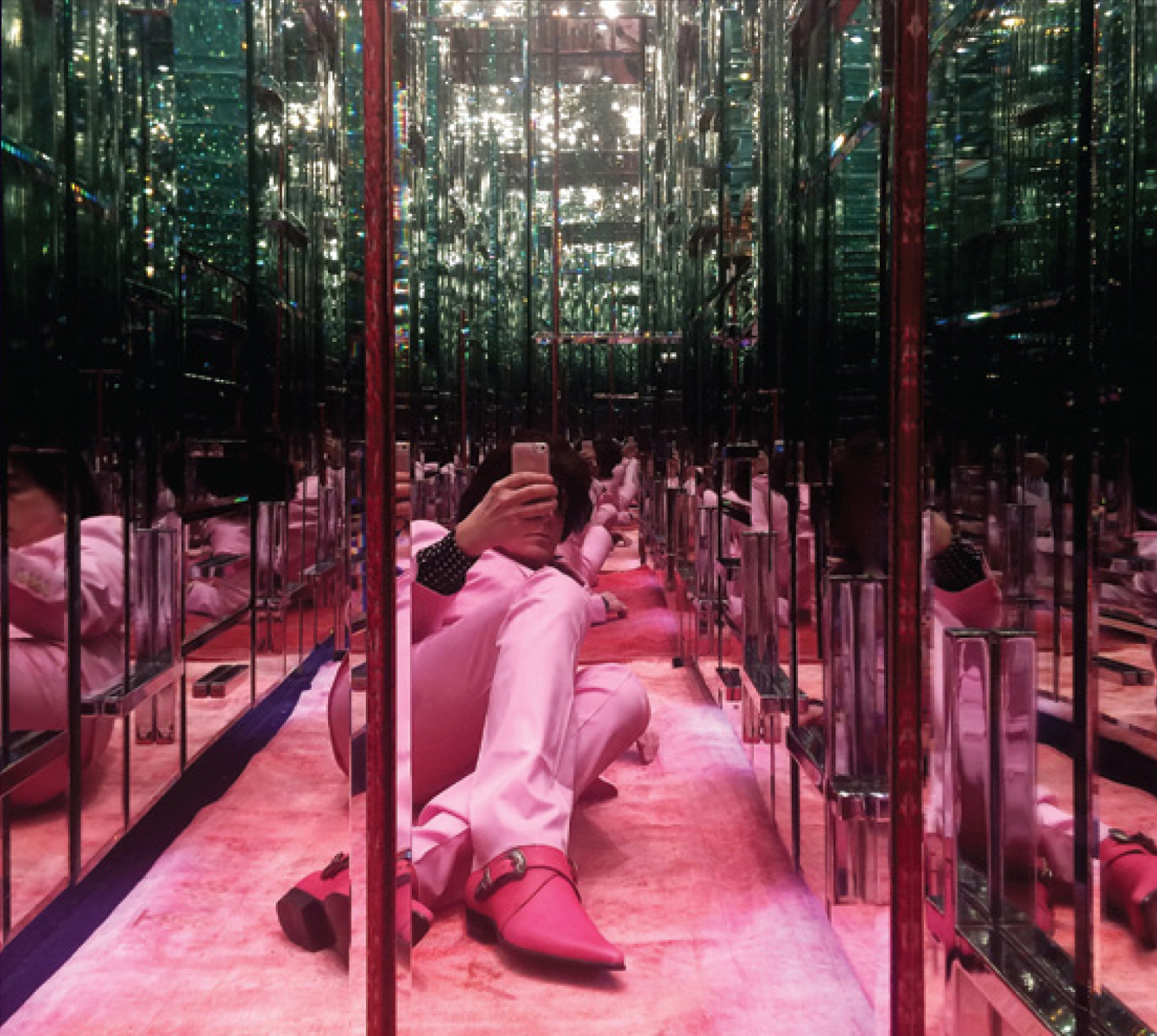 Plug in to Ensign Broderick’s Lynchian dream machine, Beauty Nor Ashes, his second offering via Six Shooter Records. The album, an inside out and upside down reworking of songs from his debut, further illuminates Ensign Broderick’s particular and distinct process, where track listings grow tentacles, songs proliferate and the musical multi-verse expands with each new offering.

Feast of Panthers, released in March 2018, introduced Ensign Broderick to the world with a collection of songs from the 70s to present day. The album brought a short film with Guy Maddin, which will make its North American premiere in 2018, a spot on Pitchfork Editor-In-Chief’s Best of 18: Rock playlist and spins from legendary LA disc jockey Rodney Bingenheimer. 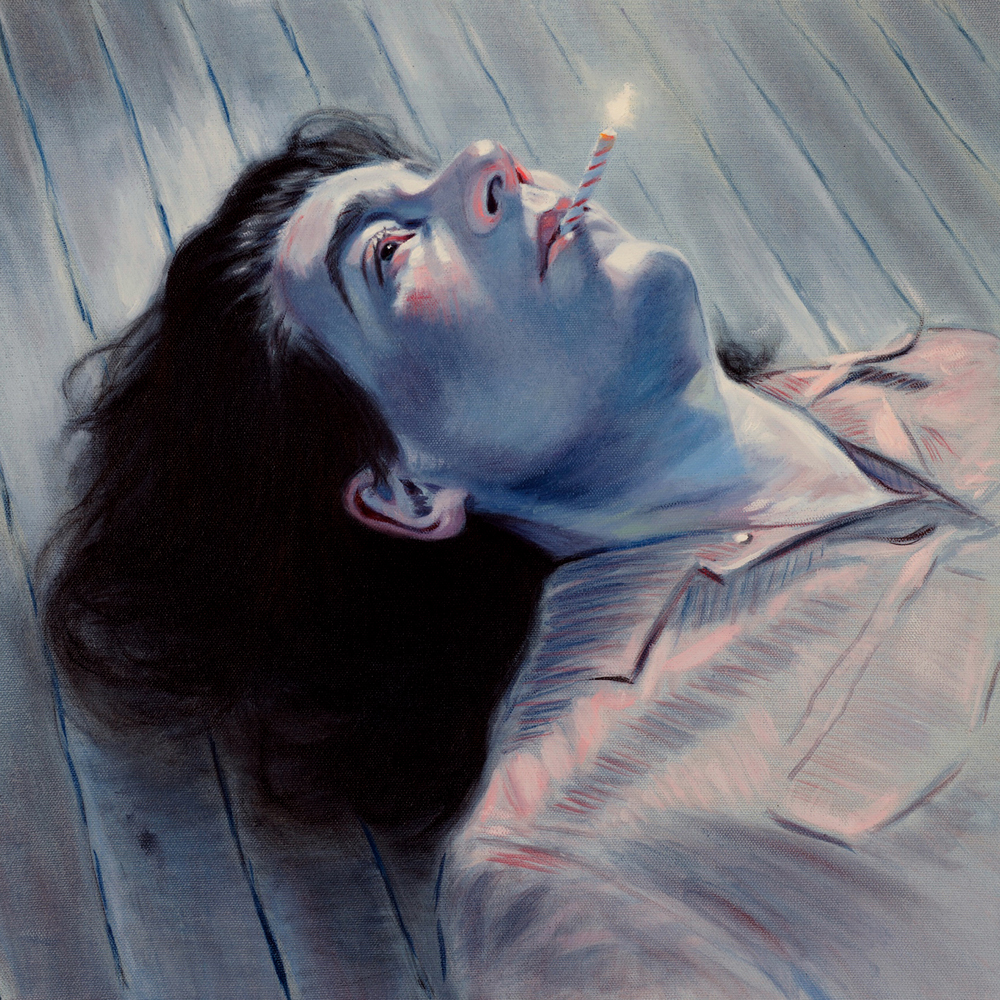 Today, Ensign Broderick celebrates the release of Feast of Panthers, his Six Shooter debut, with a quickstep announcement of two immediate follow-up releases coming this spring. Beauty Nor Ashes, out April 27, is a companion piece to Feast of Panthers, a portal to the alternate dimensions of Ensign Broderick’s musical multiverse. Then there’s Ranger, set for release May 25, an explosion of teenage emotion in all its angst, melodrama and ecstasy. For an album rooted in the sadness and confusion of lust, Ranger is a rock n’ roll glitter bomb, an affirmation of love and life.

Listen to Feast of Panthers by clicking HERE. 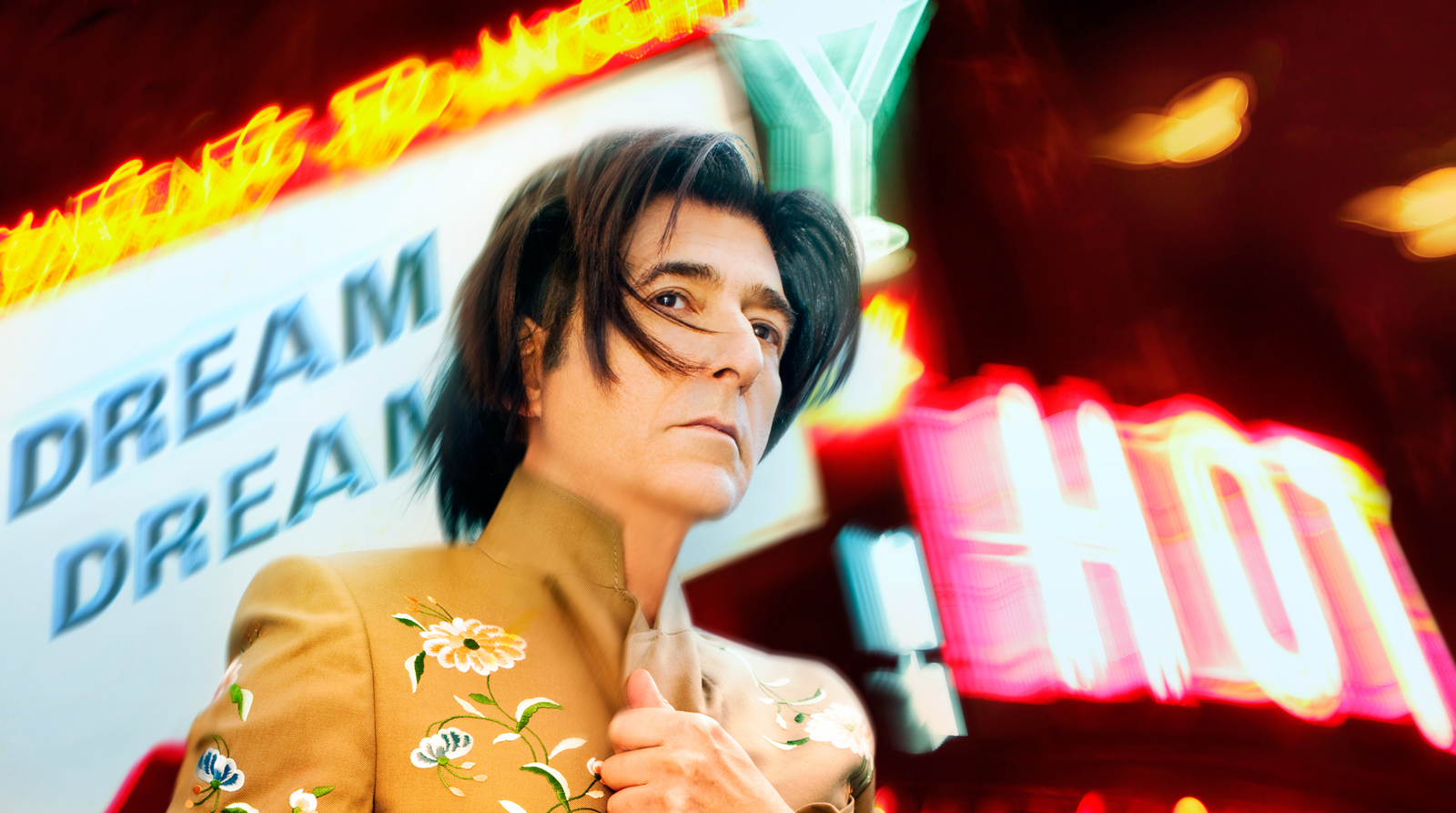