In an in depth interview published last week from The Canadian Press, writer David Friend explores the man behind the mysterious Ensign Broderick and the 60 years of music that paved the road to release. Read the full article here.

Meanwhile in the land of podcasts, “Someone Else’s Movie” talks music for film and Ensign Broderick’s work on the critically acclaimed short film, ACCIDENCE. Listen here. 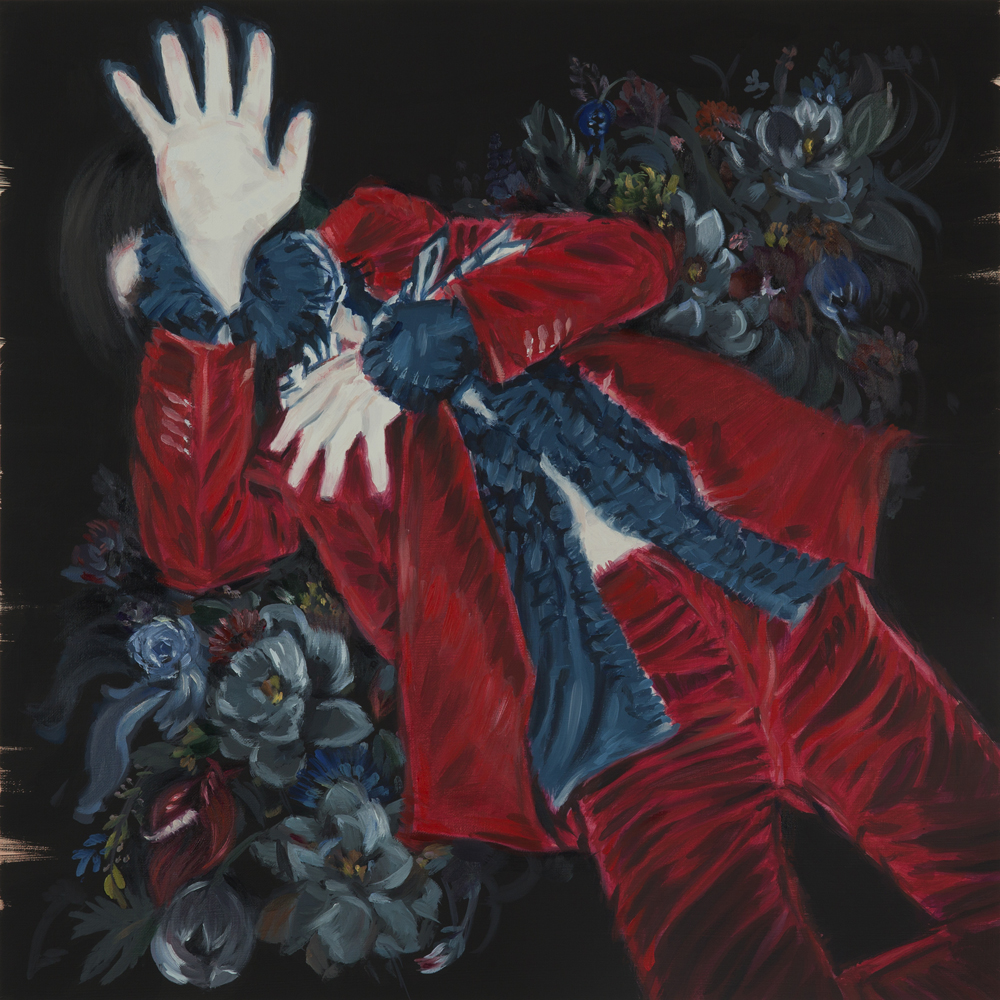 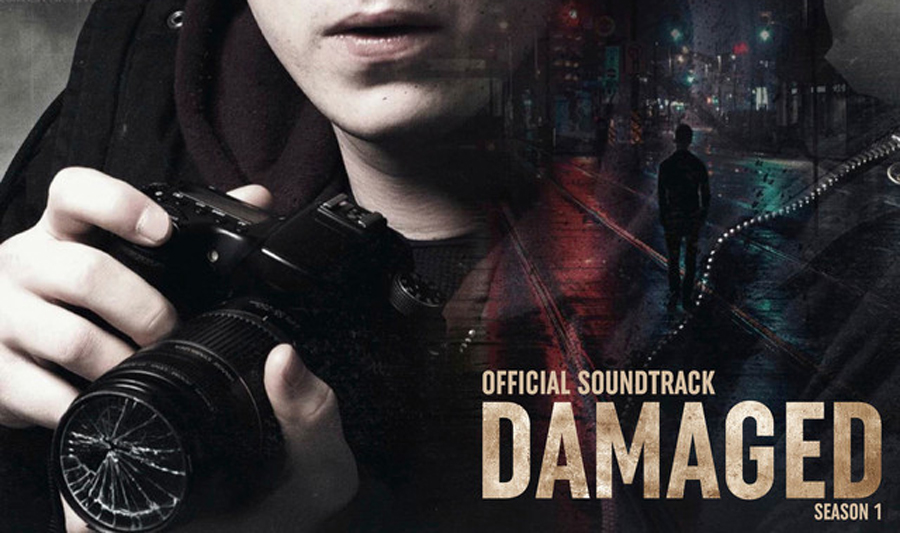 The hot new web series, Damaged, released their Season One soundtrack today, featuring music from the show. Included from the season are “I Dream of Seahorse” (from ‘Beauty Nor Ashes’) and “Dead Feelings” (from ‘Feast of Panthers’), which you can listen to here. 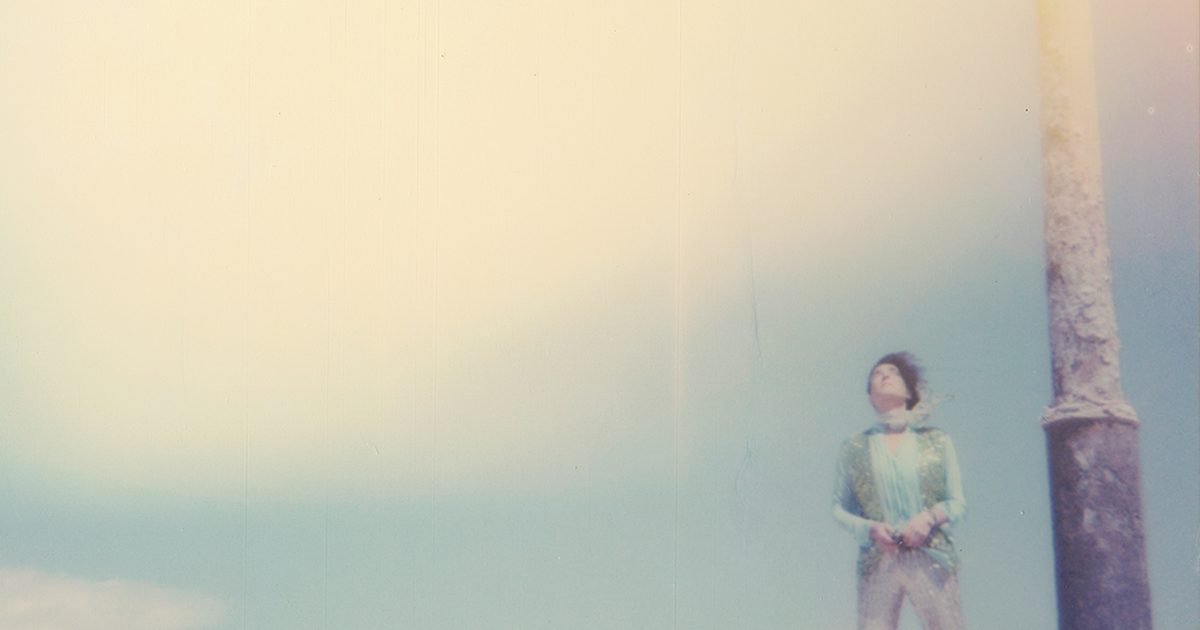 What’s does a “sparkling balladeer” spin for his soundtrack when he’s traveling through the dusty desert? Escape From Bombay is a selection of hot-wired tunes for the fall sunsets and beyond. Listen to it now over on Spotify. 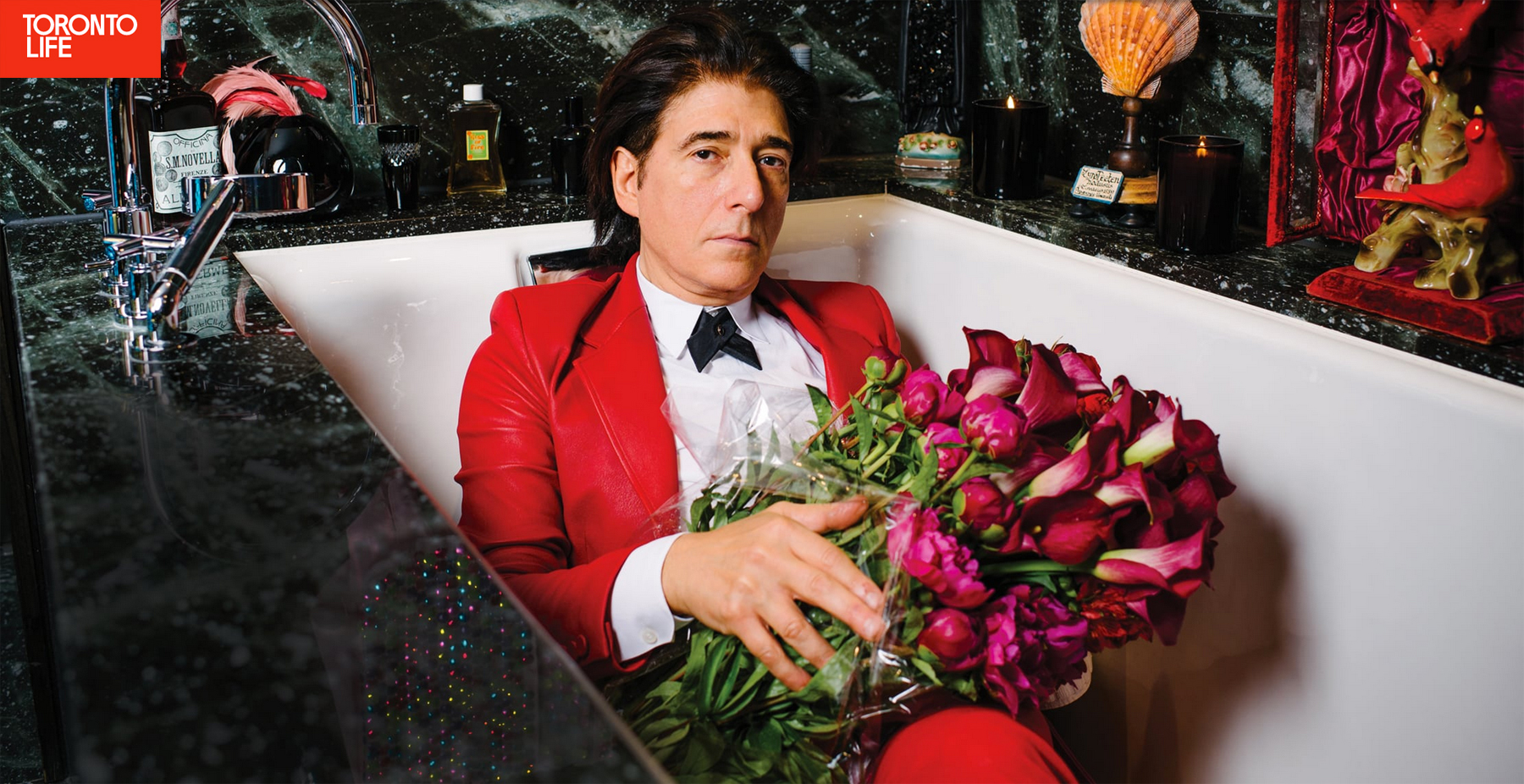 Ensign Broderick aka the ‘Sparkling Balladeer” is featured in a stunning spread for Toronto Life’s Most Fashionable this month. “I see fashion in everything. To me, fashion is the nexus between the art of clothing and the use of music.” — Ensign Broderick. 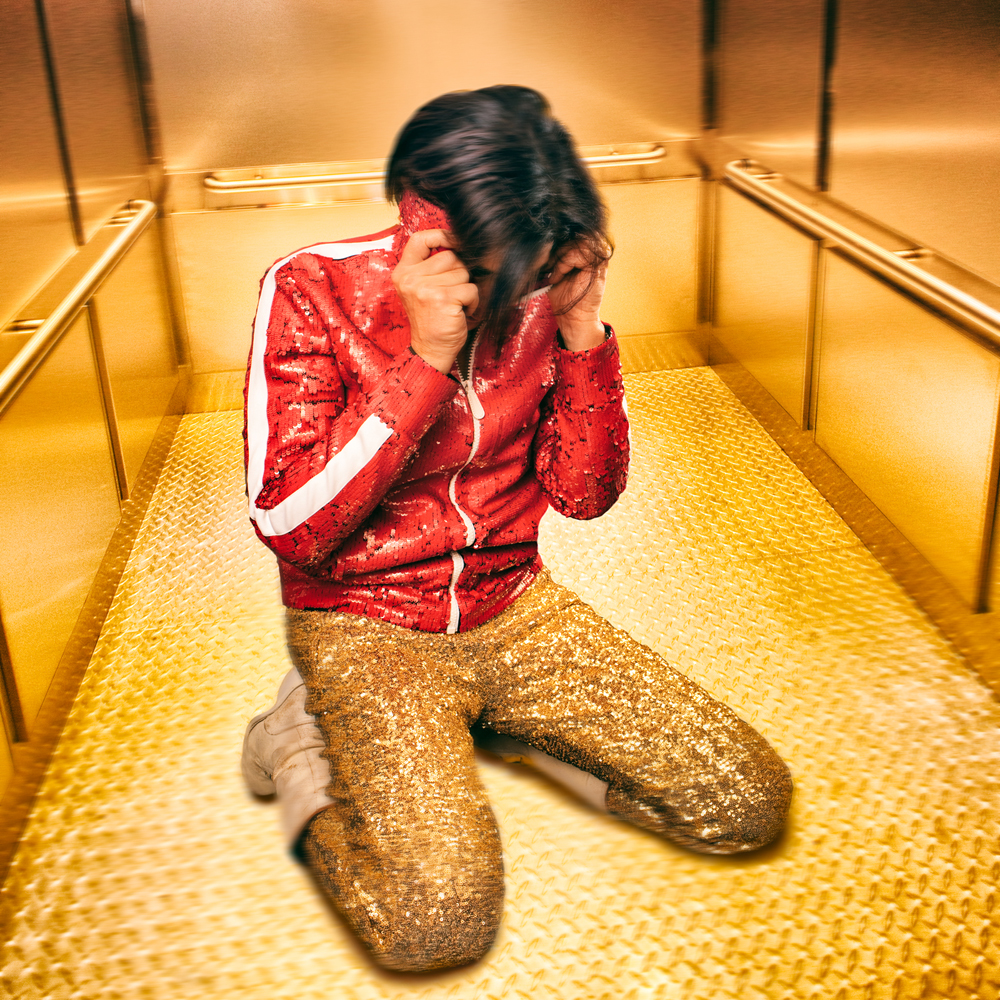 Toxic lakes, wellness clinics and mud-caked bodies: the cardinal direction of Ensign Broderick’s newest album, BloodCrush is a saline fever dream, calibrated to the cultish wraith waste vibes of California’s Imperial Valley. Inspired by pilgrimage, anti-war protests, Decca-era Stones and Smetana, BloodCrush is the first new collection from an artist who announced himself earlier in 2018 with four archival albums of wildly ambitious, hyper-referential art pop, a fraction of his forty years’ of recordings.

The opening track, ‘Standing In My Light’ drops us like a needle into all-night NYC. It’s 3am at The Carlyle. Our villain, an important man, is about to go down. A horn-spiked, Lower East Side punk-take on scandal and self, the track takes us through a semi-fictionalized account of the day a former IMF director was arrested on sexual assault charges. This is a fitting first act for BloodCrush, a title that alludes to powerful but fallible emotions.

“Love Died/Dies Here” details a relationship pulled between two poles, a circulatory barter between giving life and using it up. This song, ostensibly about romantic accountability, is also a key to understanding this unique artist’s own journey, from the creation of an anonymous persona as a teenager in the 1970s and the ensuing decades of solitary music-making to taking the stage and releasing albums worldwide as Ensign Broderick in 2018.

“Drowning Pool Eyes,” is a song crafted with calming, glowing orbs, meandering, wobbly steel, and soft intonations. “Tear Stained Venus” is a fuzzed out road trip/bad trip from Bombay Beach, a place where golden asses are not some ancient metamorphoses but the inevitable outcome of a relentless sun. Or tanning bed.

As many of these songs were started in the early 1970s, around the time of the creation of the persona Ensign Broderick, the decades of editing, altering and recombining present an artist engaged in a constant interplay with his present and his past selves.

“This is how I expressed myself,” says Broderick. “It became more and more private as the years went on. I think not in that type of really cloistered, savant way, like Henry Darger. I was a fully functional person in the world, I just had this other side of me that I kept to myself.” BloodCrush is this other side.

The album is an unprecedented reflection on creative expression across a lifetime. Produced by Malcolm Burn (Emmylou Harris, Patti Smith, Iggy Pop), recorded in between three other new albums on the way, BloodCrush is as spontaneous an album as an artist who painstakingly analyses and cross-references every letter and note can make. This meticulousness is not a quirk, but a fully realized, highly attuned artistic mandate.

BloodCrush will be out on Six Shooter Records on November 9, 2018.

Listen to ‘Standing In My Light’ here. 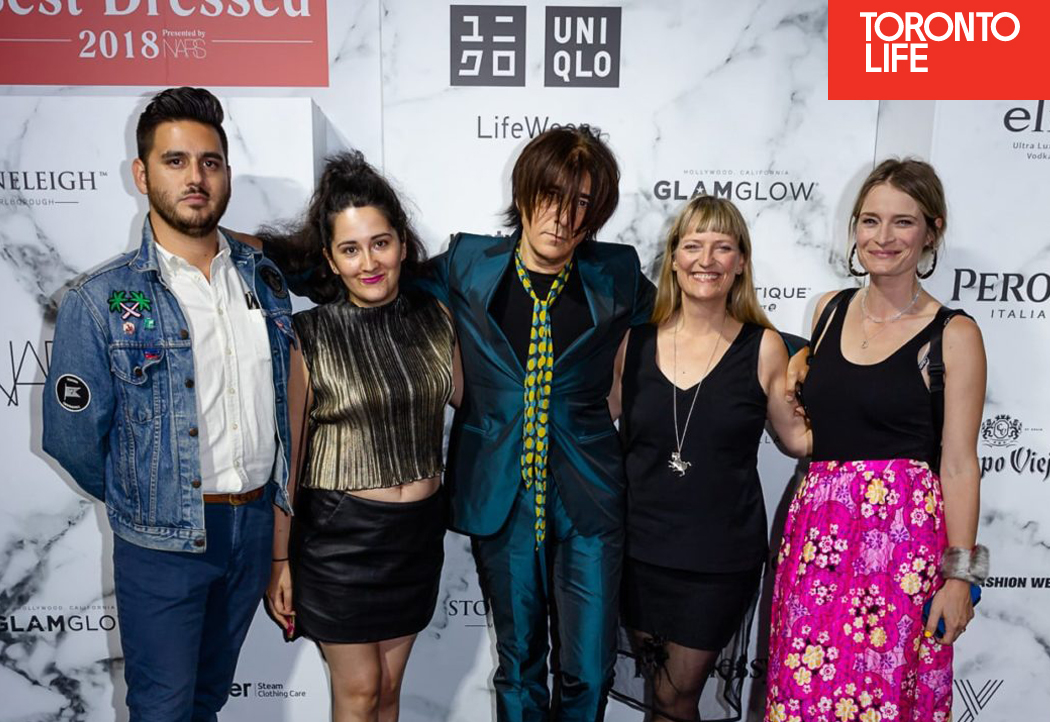 Check out the photos here. 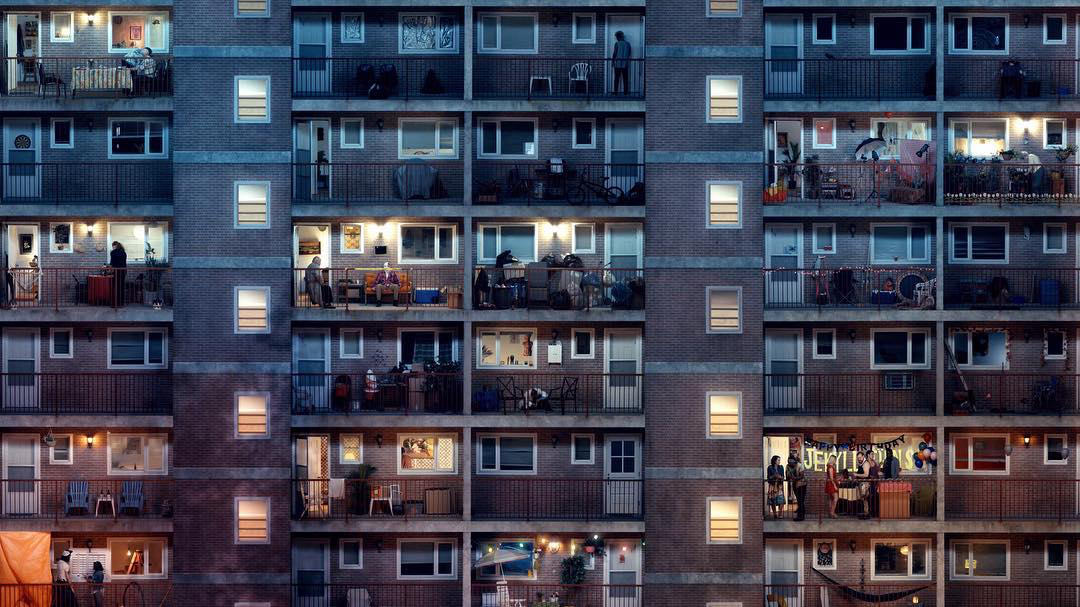 Maddin  Making its North American debut at TIFF in September and its American debut during Chicago’s International Film Festival come October, ACCIDENCE is only 10 minutes long, one long shot of a rather common apartment building. But, much like a neighbour you grow to appreciate, with each viewing you can’t help but be drawn in. As we watch, Rear-Window-style, we are surprised again and again as each new character appears and reappears. The soundtrack, Ensign Broderick’s ‘Accidence PSA’, floats in like an evening breeze, winding its way through each balcony. Even if your attention span is shorter than this sentence, filmmakers Guy Maddin, Evan Johnson and Galen Johnson have cleverly captivated the viewer by turning her into the voyeur.

Tickets and screening times for TIFF are here and Chicago are available here.